Fables of the Void: Prelude

I am a Full-time father and husband, part-time author, and game developer.

The story for Fables of the Void has been in development for nearly twelve years, what better way to bring the story into the mainstream than turning it into a game? Very few read novels today, they seek something they can visualize and interact with. 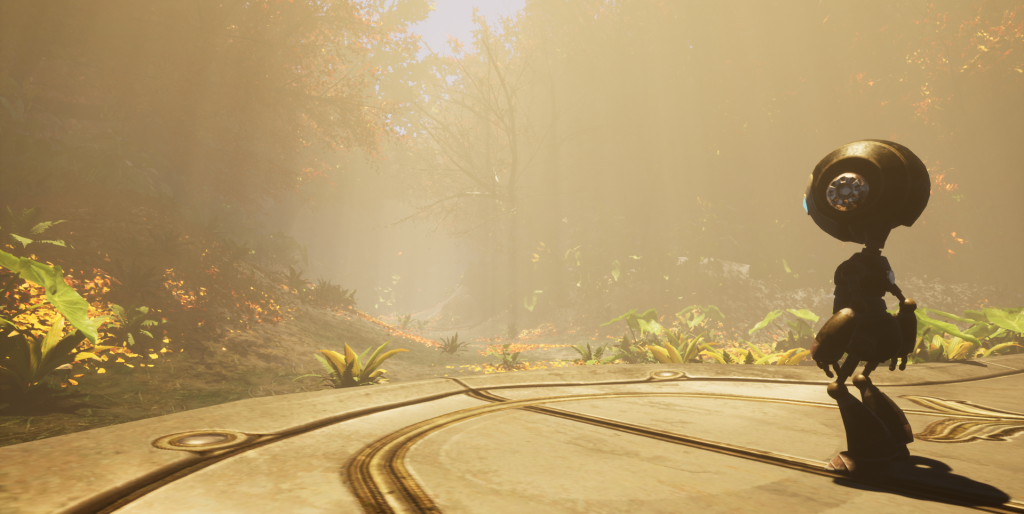 Dessix has been a planet in development since the story's conception. It is a world filled with mystery and secrets, of which builds on a story that spans hundreds of years.

The game was originally going to be a simple demo, however, I've since decided to further the development of the game into a fully-featured game because of the richness of the story. Exploring a new world should be more than a twenty-minute demo.

I would love to develop the game into a fully featured game, with an engaging storyline and an environment as interactive as the story itself.

I am a lover of the old Bioware games with a rich storyline that made sense and suited the gameplay, this is also my goal for this game. 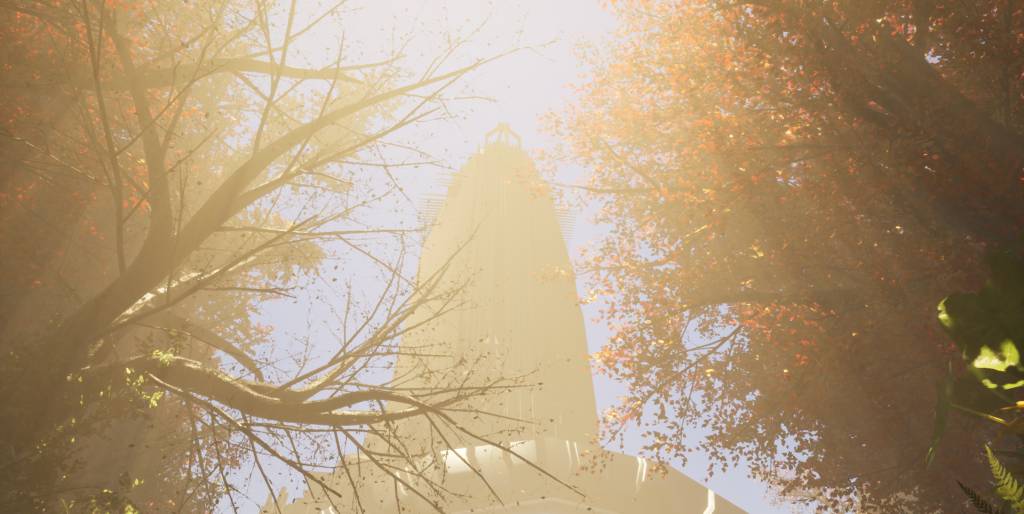 Adding fully interactive NPC's and a world teeming with life and interactions is no easy feat, thus needing the funding to achieve the highest possible level of quality is a necessity at this stage.

I also would like to add combat features to the game, with added variety of NPC enemies, and bring the sound quality of the world to a higher level.

The soundtracks for the game are all original, more development is needed to improve the quality. 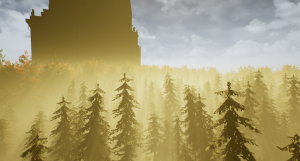 Many visual tweaking has been done to improve the feel and the look of the world. It has been turned into an open world map making the exploration aspect of the game more interesting. 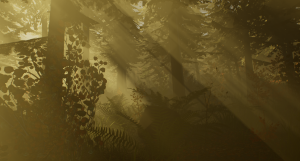 Added locations brings depth to the story. Locations mentioned in the upcoming Novel has also been added to allow those who read it to explore the wrold they read about. 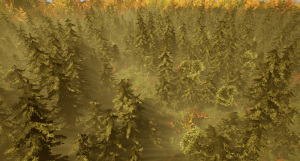 The Meadows has been populated, making it one of the most dangerous places in the world Fables of the Void. 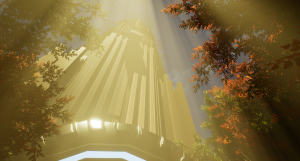 The Citadel's size has been increased, and if budget permits it will be converted into a fully explorable area of the map. Currently it is only a static building with no way of entering. 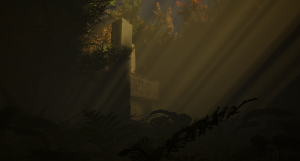 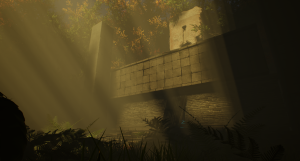 The Shack has been added to the map, a location mentioned in the Novel. A great secret lies within, ready to be discovered. 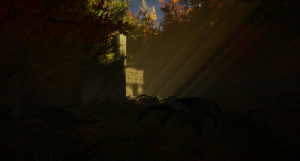 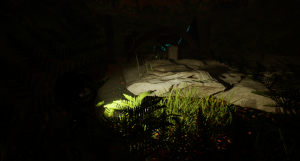 DG6 has been outfitted with torches to navigate the dark areas of the swampy forest. 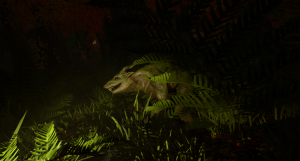 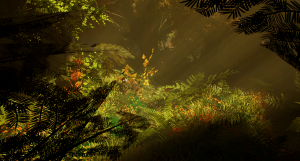 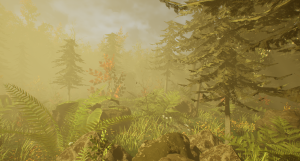 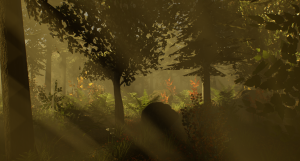 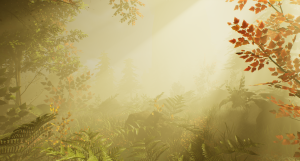 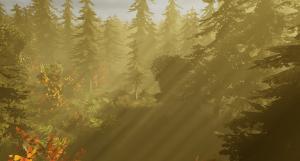 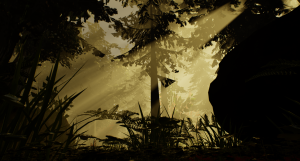 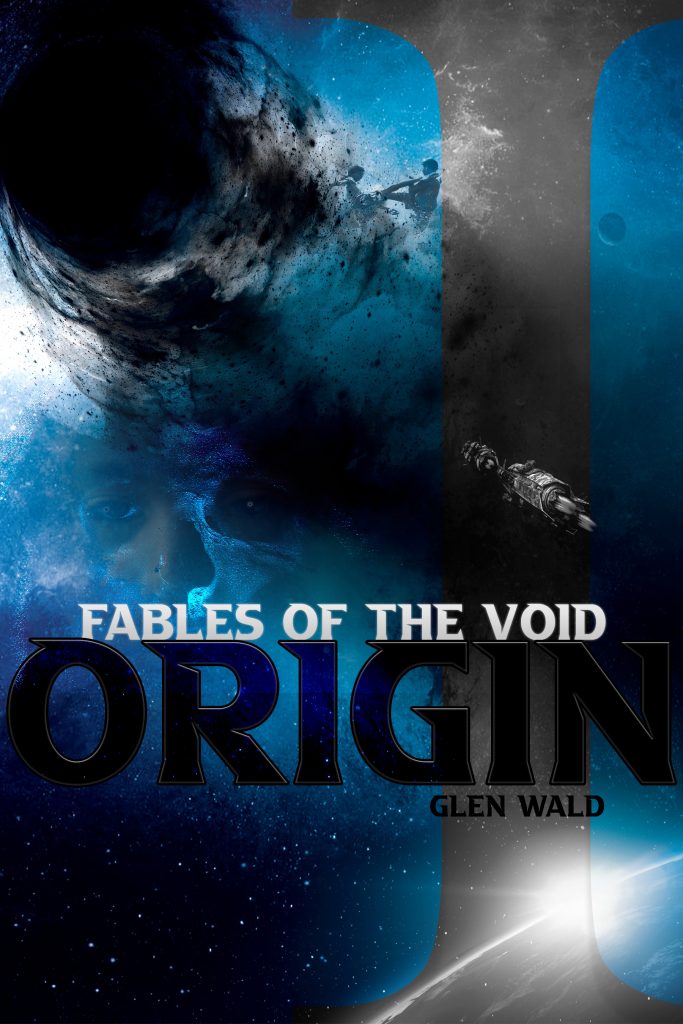