I am an Independent producer, writer, actress, presenter, voice-over artist and singer

A high school teenage girl dates her teacher, little does she know that he is her mother's ex boyfriend from Varsity. She later learns that the mother is not her biological mother and the teacher who impregnated her is her biological father.

The film has been screened in different international festivals and a TV channel in Nigeria. This was a pilot film for a full feature for theatrical release, International Film Festivals, and other TV channels all over the world.

We are planning to reshoot the film and make it 100 minutes which will qualify it for Cinemas and other International distribution channels.

The film will be directed by an experienced Nigerian Director.  That will contribute to other African countries and International distribution as the story is relevant worldwide.

Any amount contributed to the shooting of this film will be highly appreciated as it will be a dream come through for most young people who are part of the project. 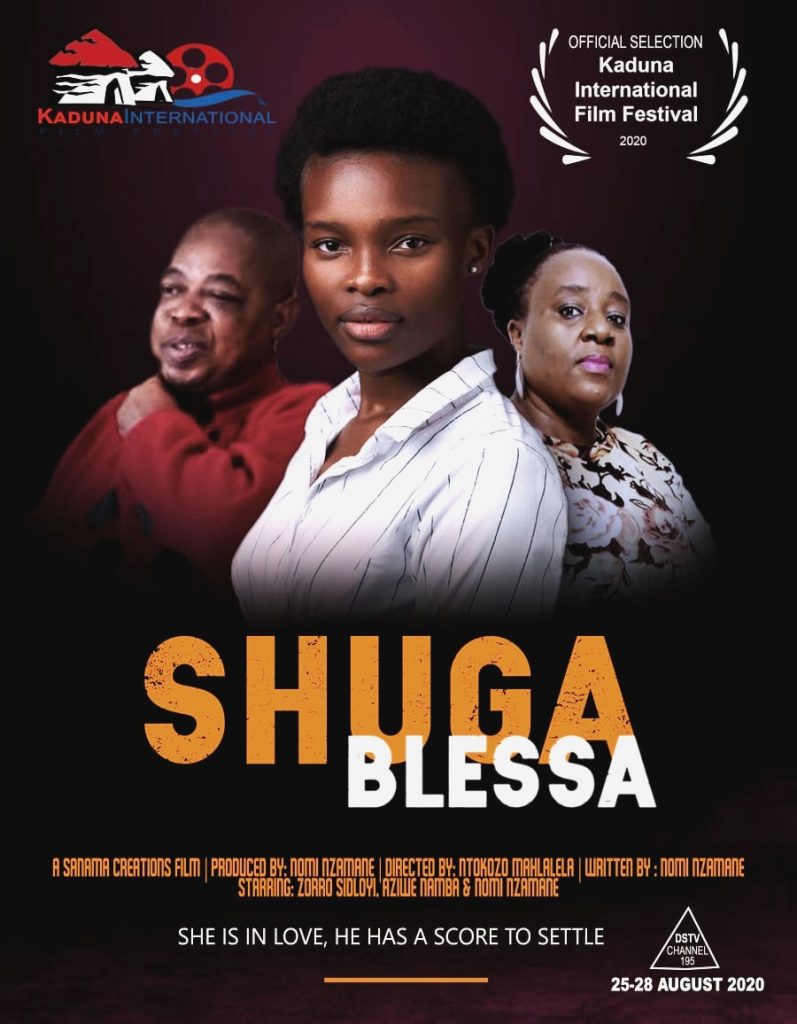 One of the short films produced by Sanama Creations won second place at the 2020 International Film Festival in Istanbul, Turkey.

Our biggest advantage is that the Director is a Creative Director of a Nigerian film production company. Having an International Director will broaden the audience and target market to other parts of Africa. Some of our films have been selected for local and international Film Festivals and online distribution channels.

In February 2021 we produced a short film based on a true Covid-19 story in Nigeria.

This Strategy will maximize the Company's bargaining power and increase the potential profit for the film.

The Producer aims to ensure the financial success of Shuga Blessa with the objectives: 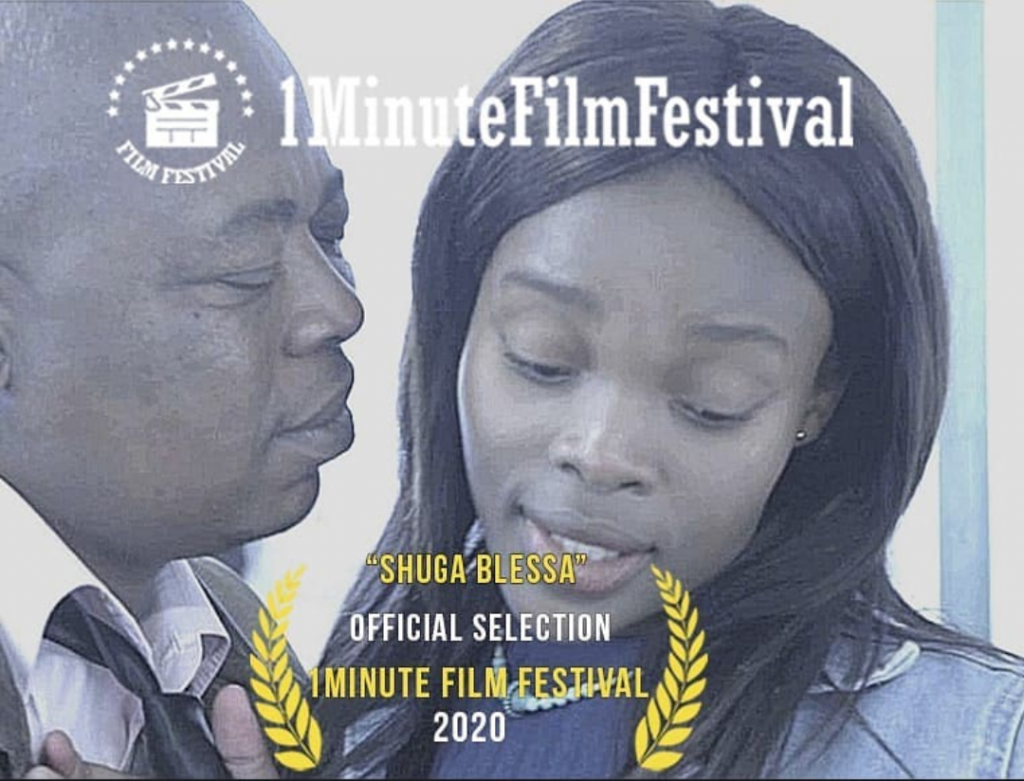 The unexpected unplanned resurfacing of Soso's biological mother with vengeance shakes Zodwa's world and what she believes to be "perfect life".

Her husband, helper daughter, and long-lost friend makes her life so miserable that she comfort in the hands of the person he despises most.

Watch as the drama unfolds

Where are we based?