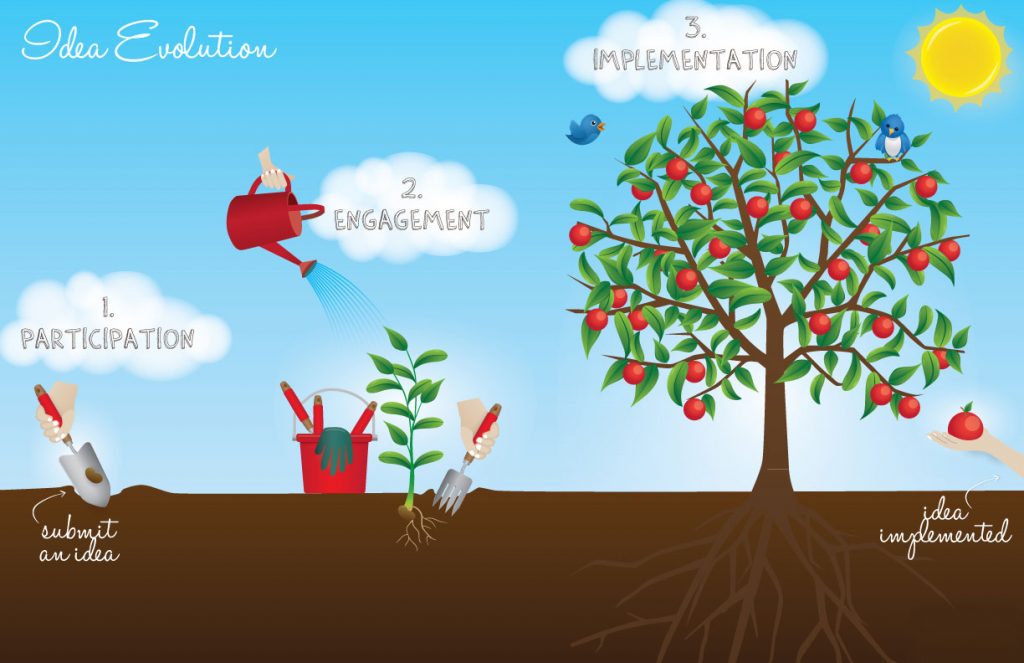 1. Set a funding target and time limit for your funding campaign.

A realistic funding target is the key for a successful campaign.

Ask for too much money and people may be dissuaded from pledging; ask for too little and your project may not even reach lift-off.  A sufficient time limit is also vital. If it’s too short you risk missing out on interested parties and if it’s too long then your campaign can lose momentum.

Jumpstarter may have it right with its 30-60 day time limit to reach your funding target (while in special cases that window opens to 90 days).

2. Produce a video for the campaign.

Statistics show that projects accompanied by videos outperform those without videos by 125 percent.

The personal touch is always a plus – people like to see the face behind the project and more importantly, a clear and  concise explanation of what the project is about, and why the funding will give you an edge.  Gus Brown Band, who successfully crowdfunded their debut CD and recording, produced a great video for their campaign on Jumpstarter which is a case in point;  Firstly, the band introduces themselves, then they explain by demonstration how the band works and what it does and finally, they provides you with a personal story on what is needed. It’s clear, concise and to the point.

3. Give rewards to your supporters.

People like getting rewards for their efforts and Jumpstarter encourages you to offer them!

Think of something that is relatively inexpensive for you to produce but yet meaningful for the backer.  Such as, if it’s a film, the opportunity to be an extra, or being given one of the first product samples.  Or having a character in a play named after you, though, admittedly, you may not actually like how your character behaves.

4. Reach out to your inner circle of friends and family first.

The best strategy for a successful crowdfunding project is to first spread the word among your nearest and dearest.

5. Provide updates on your funding campaign on a regular basis.

As soon as the campaign is up and running, your main concern should be keeping up interest and momentum in the campaign.

Using Jumpstarter ‘Campaign Updates’ section allows Projects Creators to send notes and updates about their campaign to their supporters.