Help us, Roxton Met Herki Record our next album!

We need your help to get our next album, “Slightly Ajar” out there at the end of January 2017! 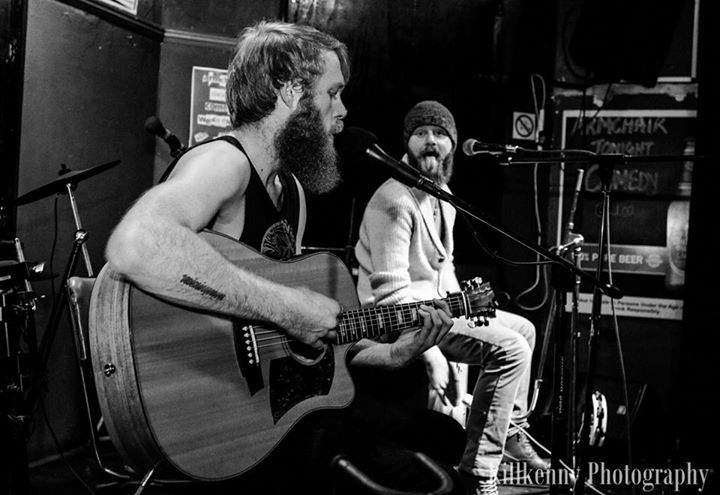 We have already confirmed studio dates at the amazing VH studio, 7 November – 8 December 2016. A month of hard work getting our new tracks recorded and in your hands 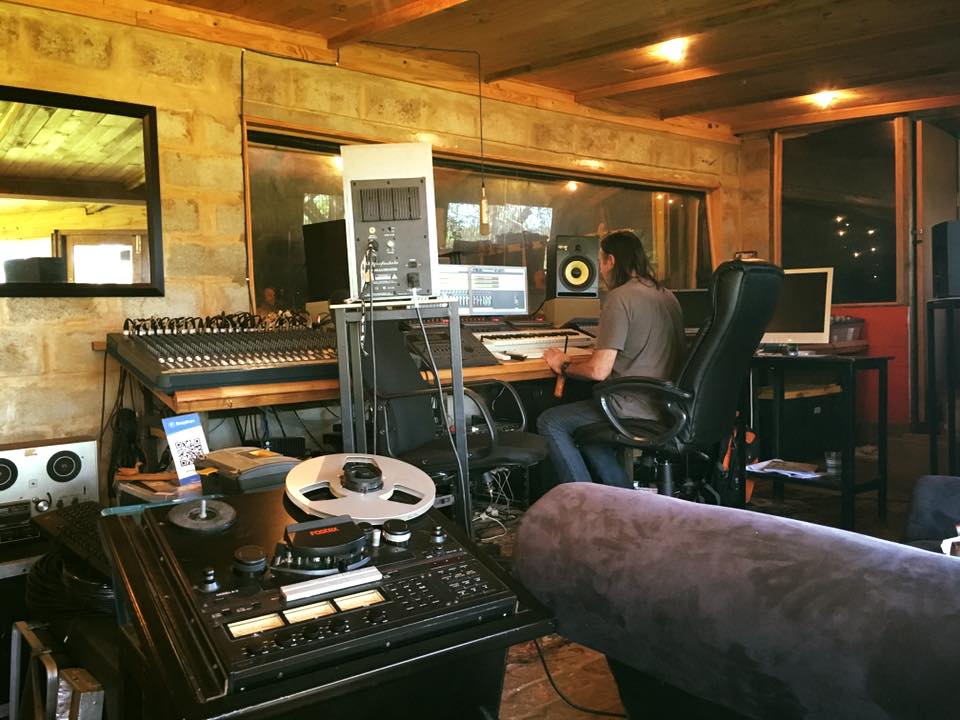 The entire cost of recording, mixing, mastering, printing and marketing is R100,000! But we have been touring and saving up for the last year since the release of our debut album “We are the Architect”.

To be honest we still need R30,000, but luckily we have assurance from the studio (as well as some other backup plans) that the release date WILL be reached regardless.

We have also booked a National tour from 23 September – 5 November 2016 called: “Into studio Tour” where we will tour around South Africa for a month directly into studio 7 November

We are so excited!

With your help, we can avoid making debt

Thank you so much for taking the time to read our exciting crowdfunding campaign! 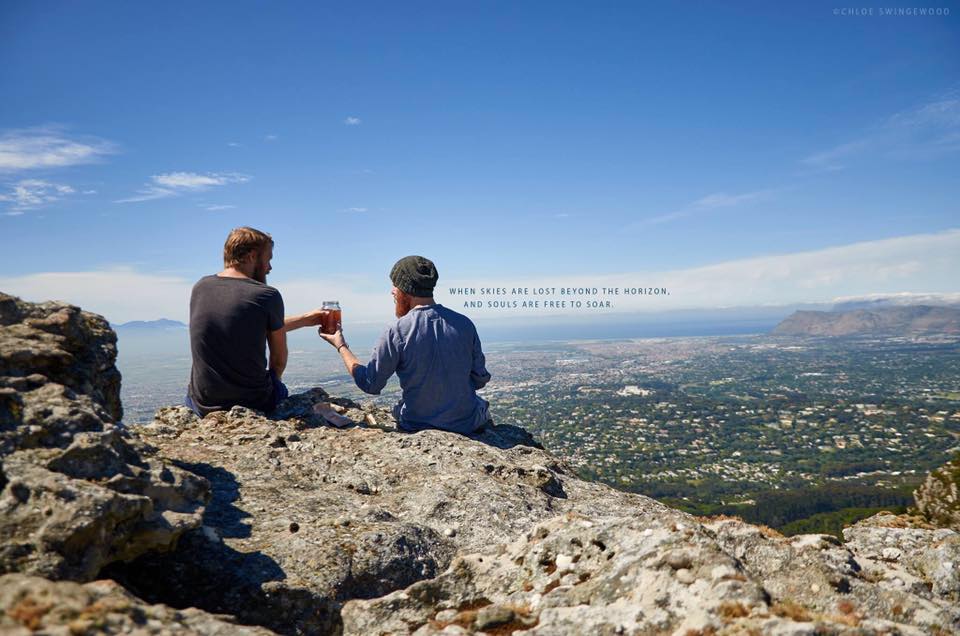