I am a 29 year old creative residing in the city of Johannesburg. I have a strong passion for great story-telling in movies, television, content creation and graphic novels. In a country where the arts are not given the resources they deserve, I aim to use this account to help fund projects that I feel will make a great impact on South African arts and culture.

'Mount Olympus' is a fictional story based in an alternative South Africa where a civil war broke out post-1994 resulting in the country going into a downward spiral of chaos, corruption, and lawlessness. Even though the story is fictional, the show shines a light on various socio-political issues and magnifies them through the world, the characters, and their different agendas.

A character who goes by the name: Nqaba, is caught in a tough predicament after realizing that his work as a policeman has become meaningless in a country where the government and powerful gangsters work hand in hand to keep the money flowing and the country running.

After discovering an underground fighting tournament held by one of the countries most powerful kingpin, where the winner gets to go against the kingpin himself, he decides to enter the competition as a last resort to get true justice against the powers that be.

I had initially written 'Mount Olympus' as a live-action mini-series. After realizing that the story is a high concept fiction that would not be very easy to understand without any visuals and also would cost a lot of money to make.

I decided that it would be a great way to tell this story as a graphic novel. This also could increase my chances of pitching it for a live-action as the show will already be well visualized after the graphic novel is made. 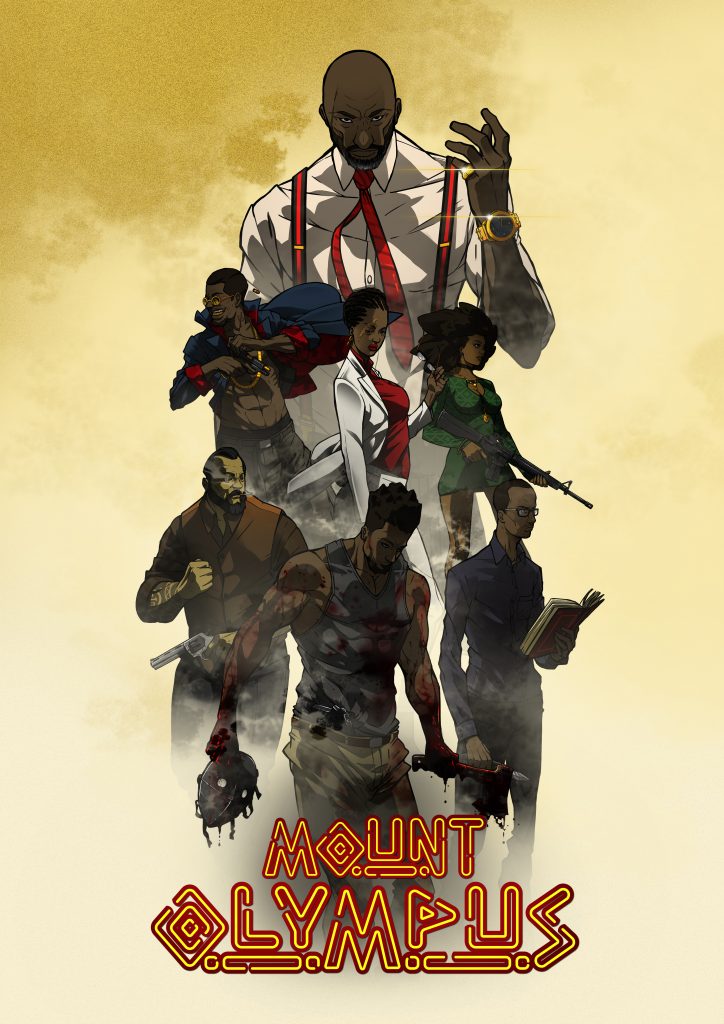 To create 1 pilot issue of the 8 part graphic novel. I have already written all 8 episodes and also paid to create some of the artwork out of my own pocket.

I prioritized the posters for each episode just to give an idea of the style and tone of the graphic novel: 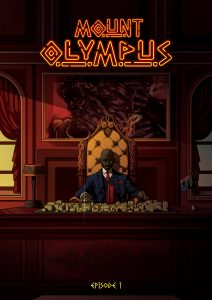 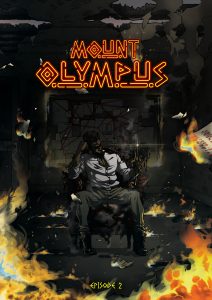 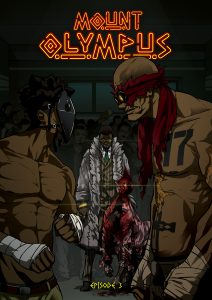 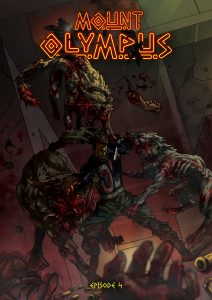 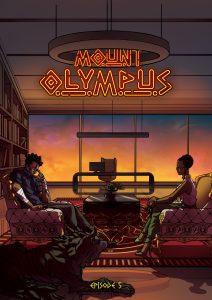 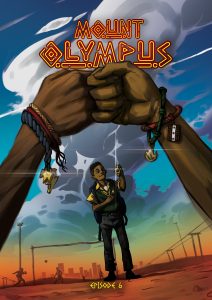 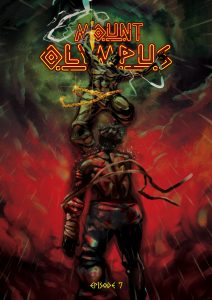 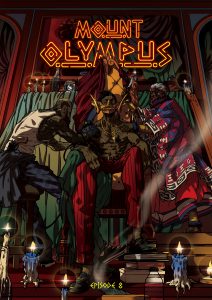 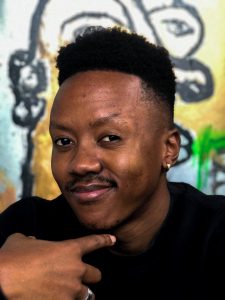 What is the Goal?

Thank you for your time. 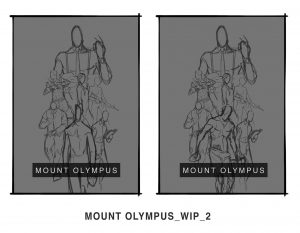 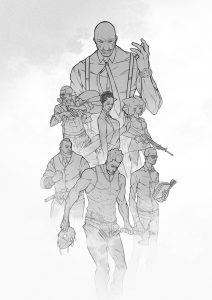 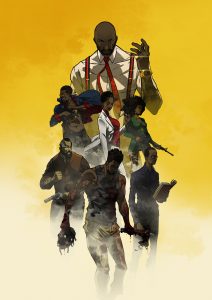 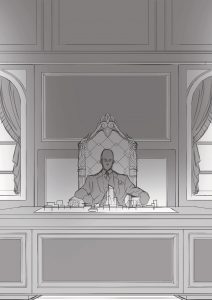 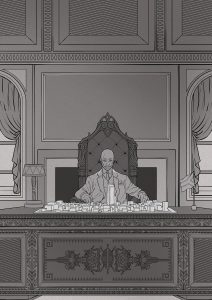 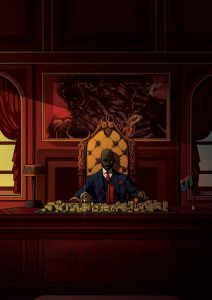 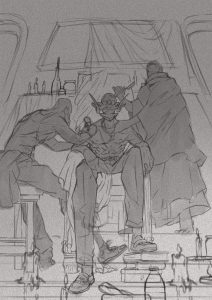 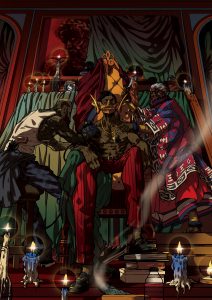