There have been many well recognised, successful crowdfunding campaigns in the last several years, but most will fall short of their goal.  At times failure is simply due to the fact the project does not have merit, but remember when addressing the crowd passion and the ability to connect with your virtual investor is very important. 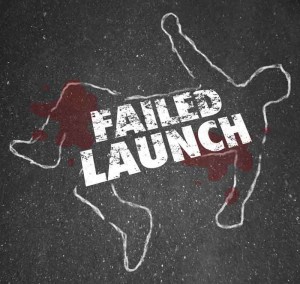 Below are some of the biggest reasons a campaign fails: 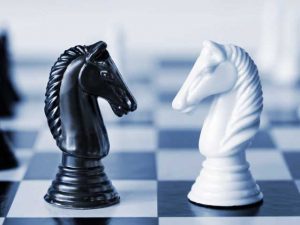 Have the below things in place before launching your campaign and you’ll be in good shape: