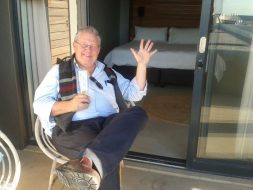 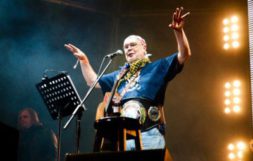 Koos Kombuis is a veteran of the anti-establishment music scene in South Africa. At the age of sixty-one, Koos is about to record another studio album with the working title “Langpad na Lekkersing”! 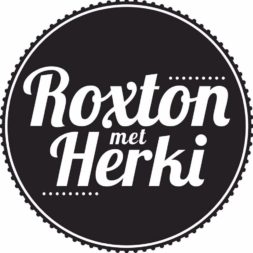 Help us, Roxton Met Herki Record our next album!
Music

Hi there South African music fans We need your help to get our next album, “Slightly Ajar” out there at the end of January 2017! We have already confirmed studio dates at the amazing VH studio!