A turnkey solution to an entry level customer, providing a simple and affordable solution to anybody's personal cannabis auto cultivation. 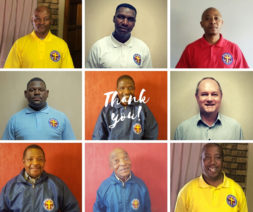 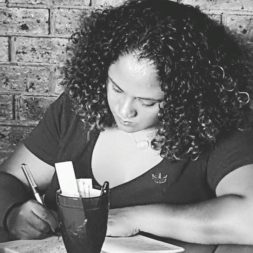 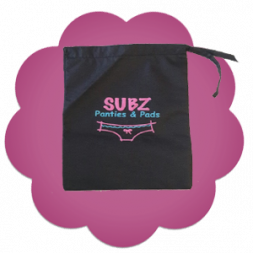 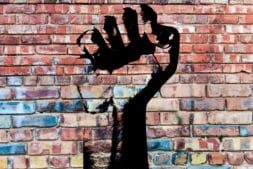